Note : This essay was originally written as an assignment for a creative writing class. If you find it to drag on near the end, understand that this is due to the fact that I was trying to reach a page length requirement. Thank you.

I recently went to Yucatan, Mexico on a mission trip with my church. No, this won’t be a cliché “what I learned on a mission trip” essay, although I did learn a lot about the people there and about my faith. But in a tangible sense, I learned a lot about economics in the real world and the relation between poverty and stuff.

In Mexico, there’s people in poverty who don’t have that many things. Real poverty, in the way that most people think about it. Most buildings are unfinished, many only have dirt floors, and none are more than a few rooms at the largest. When I hear people talk mention poor kids in other countries, this is what I picture. 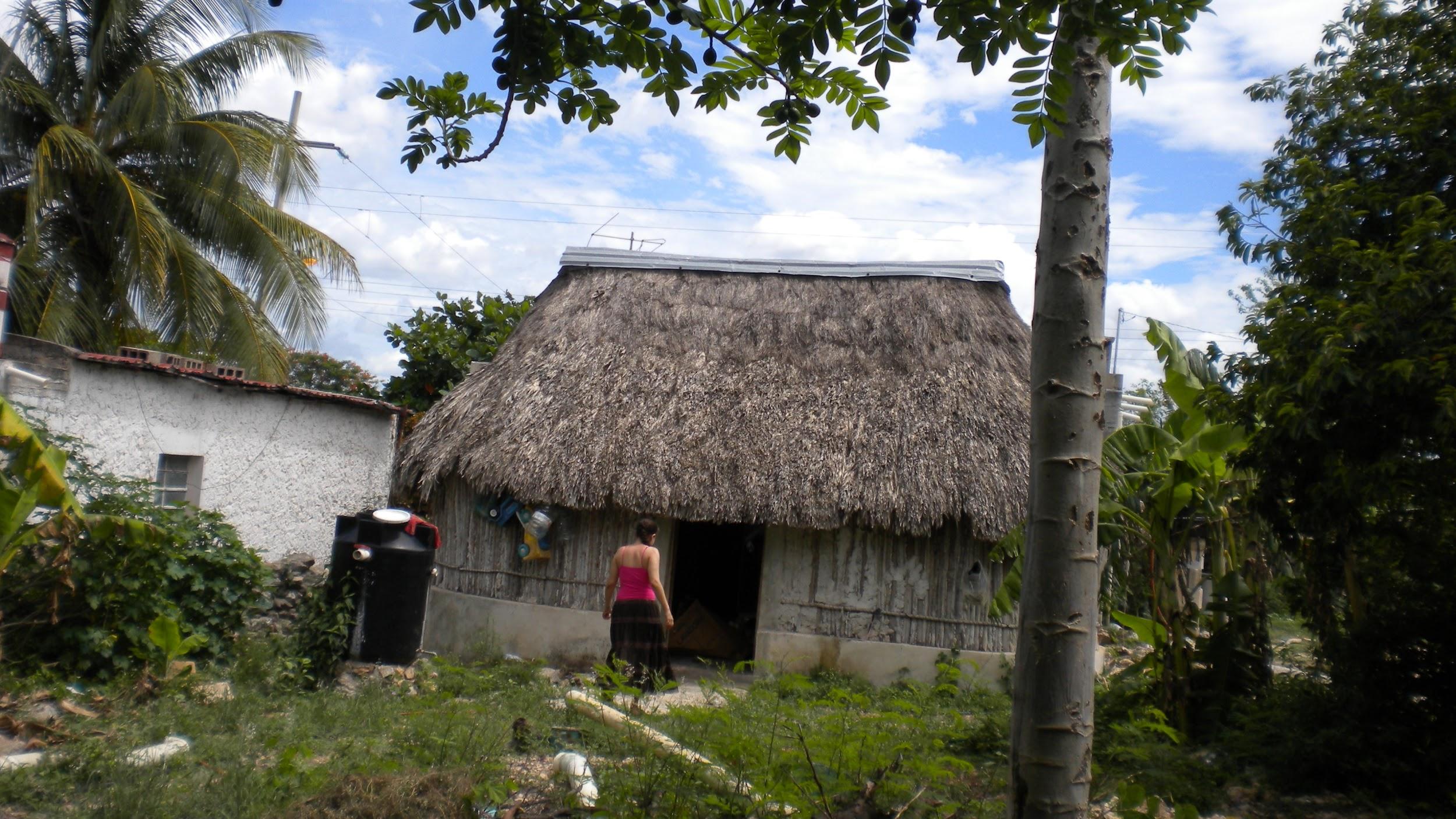 But I’ve also come to realize that the there’s another type of poverty, and it is a completely different animal. Take, for example, the many homes in the Appalachian region of our state where people live in dilapidated structures, and where children’s lunches are funded by the state schools. Now look in their yards and back lots. Typically, I imagine seeing loads and loads of stuff. Multiple cars, trucks, tractors lay abandoned, while stacks on unused toys scatter the plot. How can a family with two relatively new cars and four rusting Ford F-150’s not be able to buy their kids food? And what are they doing with smartphones? It seems like poor prioritization.

Well actually they can buy food, if you could call it that. Fast food chains offer availability and affordability at the sacrifice of nutrition, which is why obesity is associated with poverty in the west, contrary to what was once thought. Real food that helps the body costs significantly more, because our society has put a higher value on health than others historically have. Now it is the privilege of the wealthy to be thin and eat simple foods, and the market has driven it out of reach for others. 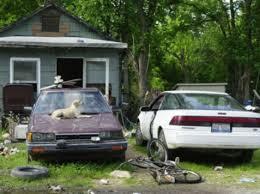 In Yucatan, although the average income is about $10 USD a day, due to advantages in climate fresh food is easily available. Education, infrastructure, and security are out of reach, but food is not. The cost of living seems to me to be very to low, if you need it to be. The problem is that in America (and probably other developed countries) the essential things like food cost more and the “luxuries” like education and transportation cost less, leaving poor people in an unfortunate situation. At risk of sounding unsympathetic to those in the most severe of situations, many considered in poverty will get by just fine. But is mere continuance good enough? Is the guarantee of a life expectancy longer than the rest of the world enough to say, “That’s fine, these people aren’t poor anymore, move along”, or should we be constantly saying “We’re not quite there yet, these conditions need to improve?”

I should break off a bit here and clarify that I don’t think that well-to-do people are obligated to spend their disposable income on the poor, or that it is a sin, morally or socially, to be wealthy. Giving away money doesn’t solve the problem. More than anything, employment, education and technological advancements (An example of how those who spend resources on things other that overt philanthropy can have the largest impact) make a difference to these poor people.

These thoughts are all to say that I don’t know what to think about poverty, about whether it is relative to the environment around it, a line to be crossed, or a ladder to be climbed. These thoughts come most when I’m cleaning at home. I think, “Why do I have so much stuff?” and find ways to get rid of it. Many very poor people, like those in Mexico, would like to find ways to get more stuff. But as hungry people in America might tell them, stuff doesn’t help. Many of these things could help those in need, but it really doesn’t move them on the scale towards being better of in comparison with the rest of us.

I feel burdened with been privilege sometimes, which makes me sound like I’m some sort of suck up. I really am confused on what poverty really is. Is it surviving on the essentials and lacking everything else and being content? Or is it living in the excess but lacking the essentials and being miserable? Or does poverty even extend to someone who is fine but has nothing compared to his neighbors?

Last week I volunteered with some others at a food bank. “The face of hunger may surprise you,” they said, and I believe them. Now many people without food can receive it. The same people who have cars and trucks and go to school with rich kids but can’t eat have food. But what about kids in Mexico who have food but little hope of progress in the future? Is hunger the baseline for poverty? I don’t know, but I do think there is a responsibility to address this rather than ignore it. Not that we all need to give our money away, or can’t enjoy our own things, but we need to at least come to terms with this modern phenomenon of a hungry person with stuff. I have yet to find something that satisfactorily poses a solution to this dilemma. In the meantime, I have a lot of stuff that gets donated to Goodwill. Consumer goods are no longer the mark of wealth. The lack of excess things is a privilege in this nation. I hope that I am blessed to find myself in a spot where it doesn’t matter what kind of poor someone is, they can be helped. Again, I’m just running on post-missions trip save-the-world vibes. But it is a strange juxtaposition for a strange modern age. Such is the burden of too many things.